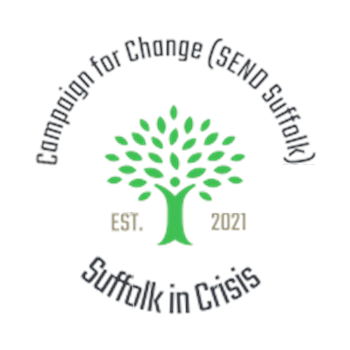 Off-rolling is a practice used by schools to remove a child from the school roll. This could be by encouraging or forcing families to remove their child from the school or by informally excluding the child (told to go or stay at home with no exclusion paperwork given).  The removal is never in the child’s best interests, only the schools’.  Some families are encouraged to leave by being told their child will be excluded if they do not remove them, some are threatened with fines feeling they have no choice but to ‘electively’ home educate and some schools just make life so difficult in some way or another, families feel they have no choice but to withdraw their child.

In a recent freedom of information request on Suffolk County Council for the years 2017-2020, someone asked the question:

‘How many people reported to Suffolk County Council that a child had been off-rolled from a setting?’

‘Off-rolling is not a statutory term, it was created to describe pupils being taken off school roll unlawfully.  SCC does not hold this information, given that schools doing this ‘unlawful’ act do not report it’.

Ignoring the disingenuous response about schools not reporting it, lets take a deeper look into the claim there’s no information on how many reports of off-rolling have been made to SCC in recent years.  There’s certainly plenty of news articles on the subject:

On May 20 2018, the East Anglian Daily Times (EADT) reported: ‘Suffolk school exclusions in March raises questions over ‘off-rolling’ pupils ahead of GCSE exams’ and ‘Suffolk’s cabinet member for education Gordon Jones said he was not aware of the figures – but would be asking officials to look at them.’ (1). It surely wouldn’t be unreasonable to assume SCC might have collated some figures on off-rolling by 2021 then.

Moving forward to the 21st February 2019, it was reported: ‘Some Suffolk schools are actively encouraging parents to educate their children at home, the county’s education boss has revealed amid a spike in the number of pupils being home schooled’.  There was also an excellent example of how schools force families off roll ‘Unless the parent agreed to home school, they faced a £60 per day per parent fine from the truancy team, it was claimed.’(2).

‘It emerged that more than 800 youngsters were being taught at home in Suffolk, after data was published by Suffolk County Council earlier this month - including eight instances in one year where pupils were 'off-rolled' (3). So there is clearly some data recording going on at SCC about off-rolling.

A ES article from 5 July 2019 (4) makes a particularly gruesome read, which requires a special highlight:

‘They also include Suffolk County Council, which reported to the OSA that: “Parents have told us directly that their child’s previous school threatened to exclude pupils unless they were withdrawn.

“We are aware of one case where a school representative made a home visit and asked a parent to sign a letter that had already been prepared for them to withdraw their child from the school.”

Well, I think those two sentences speak for themselves.

And lets not forget the good old Inspiration Trust (whose chief executive at the time was none other than Rachel de Souza, who’s now been ‘promoted’ to the Children’s Commissioner for England, yeah, we don’t get it either. Barry ‘pupils can puke in buckets’ Smith will probably be next in line, but that nonsense could fill a blog of it’s own).   Ormiston Denes in Lowestoft was caught off-rolling pupils to PRUs ‘‘This constitutes ‘off-rolling’ according to Ofsted’s definition. This process is well-established at the school,” the report said, adding that the lead inspector had confirmed with the local authority that the school was “following local practice rather than statutory guidance” (5), aka following Suffolk County Council policies as opposed to that unimportant legislation and statutory guidance stuff that some school leaders never bother to read.   East Point Academy in Lowestoft were also inspected and found to be losing significant numbers of pupils in year 11 (6).  This has been ‘fixed’ by SCC telling schools children must remain on mainstream school roll whilst attending a PRU.

By October 2019, ‘Nearly 1,000 Suffolk youngsters left school in unexplained circumstances new data has shown’ and ‘data published by the Education Policy Institute found 996 children left Suffolk schools in unexplained circumstances in 2017 - a 17.5% increase on 2014.’ with one parent reporting her 10 year old autistic child was forced off the school roll because they weren’t fulfilling the school’s age related criteria. (7).  We can probably assume the Equality Act 2010 is one piece of legislation never looked at by some school leaders.

As well as the various news articles on Off-rolling in Suffolk, it’s been a hotly debated topic amongst Councillors, some of whom have called for an education scrutiny committee to be set up, ‘in particular to consider the issue of off-rolling’ (9).  The Elective Home Education covering report (10) states ‘There is also evidence of parents being illegally pressured by some schools into voluntarily removing their children to education them at home, a practice known as “off-rolling’.

It’s clear there certainly is data out there and people are definitely making SCC aware of off-rolling.  SCC haven’t set up an education scrutiny committee nor done a deep dive into off-rolling, despite Councillors  calling for these and the clear concern in Suffolk in general, about off-rolling practices. Is the situation so incredibly dire, they don’t want us to see the figures? Are their ‘local practices’ the root cause of the off-rolling pandemic?  As they say in the X Files, ‘the truth is out there’, presumably in those off-rolling figures SCC don’t want to release. 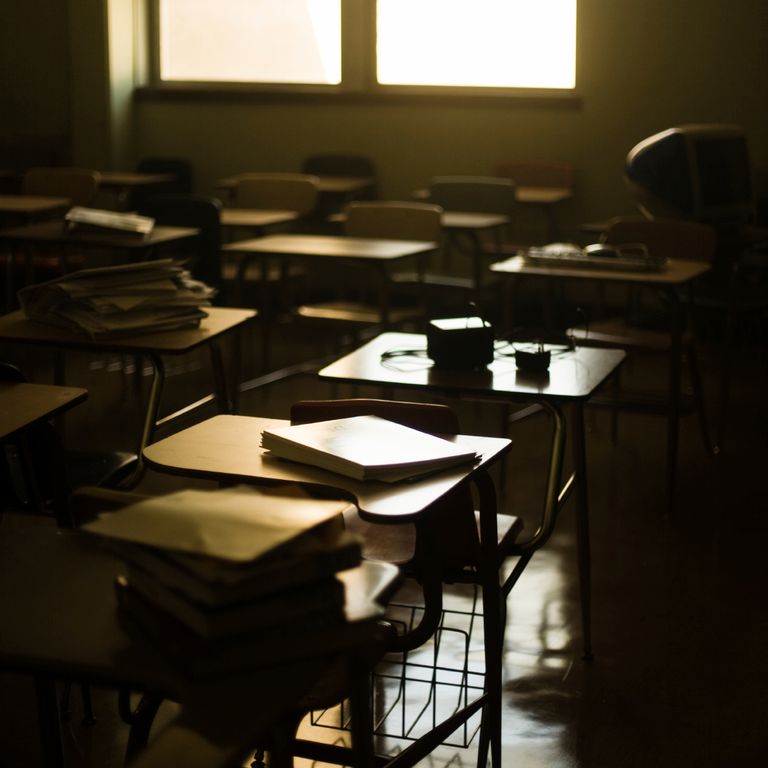